Cult of the Root – Event Guide

This guide covers the Cult of the Root event that takes place in the Marrow Pass dungeon in Remnant: From the Ashes covering how to complete the associated dungeon quest and claim both of the associated rewards, the Root Circlet ring and Braided Thorns ring. You will also find instructions for how to find the entrance, descriptions of the rewards found, and a video guide of the event.

The Cult of the Root event can be found spawned on Earth in either Story or Adventure Mode and takes place within a single dungeon by the name of Marrow Pass. Events always have the same looking entrance whenever you find them, which can help with figuring out if it might be what you are looking for, from a distance and without having to load the area.

For the Marrow Pass Entrance, you are looking for one of the sewer manhole cover-type of entrances, pictured below. When you step inside, you’ll enter the checkpoint room with a one-way gate that should be visible through the hallway ahead.

Cult of the Root Event Overview

In Cult of the Root, you are tasked with destroying two Root Nexus structures located throughout the dungeon. You will want to ignore these initially, as there is a Root Cultist at the end of the dungeon whom you can talk to for an additional reward, as long as you don’t aggro him first by shooting the structures. Avoid using AoE weapons near the structures or taking summoning mods into the dungeon to prevent accidental aggro.

Shooting a Root Nexus will also start an endless stream of Root Hollows coming up from the ground to attack you, so get in position to burn the structure down quickly first if you want to avoid getting overwhelmed, or swap in some AoE or summon mods when you are ready for this part.

The rest of the enemies found in this dungeon are fair game, and it should be easy enough to draw the fights away from the structures to avoid any misfires. You will mostly find Rot Warts, Root Hollows, and their supporting elite versions. Expect a lot of Rot damage in this dungeon with some Bleeding. Once you have destroyed both Nexus structures, you will have to fight the Cultist who mainly tries to run at you with a Scrap Hatchet, but isn’t much of a threat with it.

The dungeon, Marrow Pass is shaped in a circle that loops back to the checkpoint with one direction blocked by the one-way gate. The Root Nexus structures are located in side rooms that branch off the main circle path and the Root Cultist has his own room right next to the opposite side of the gate.

Cult of the Root Rewards

There are two rewards, both of them rings that can be received from the Cult of the Root Event, the Root Circlet and the Braided Thorns. Both of them can be found in the same run. 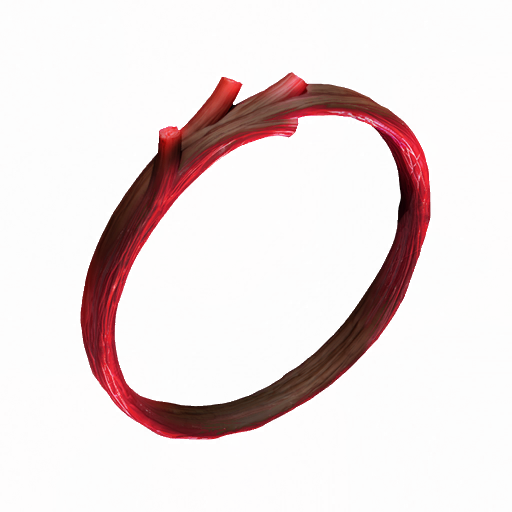 Before attacking any of the Root Structures, talk to the Cultist found at the end of the dungeon, near the other side of the one-way gate. You will need to clear out most of the dungeon without shooting the structures to get to him. If you shoot the structures at any point, he will be hostile to you when you approach and you will have to try the event over.

You should be able to use a Liquid Escape or let yourself get downed to reset the dungeon if this happens.

Once you have received the Root Circlet you can go about killing the Root Structures and fighting the cultist to receive the other ring. 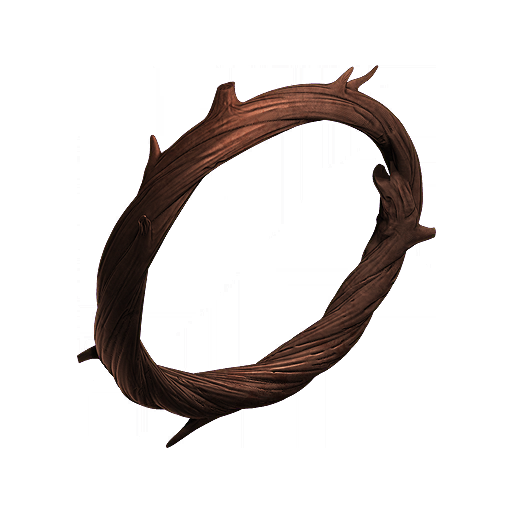 Increases Crit Chance by 10%.
Gain an additional 10% for 10 seconds after slaying an enemy.

Received from killing the Cultist at the end of the dungeon, which will happen as long as you complete the event normally. You can still receive this item after getting the Root Circlet, so make sure to grab it first.

While their spawn locations within the dungeon are random, there will always be one somewhere here. Check below for screenshots of possible locations in Marrow Pass. As we collect more possible locations, they will be added here. If you would like to submit a screenshot of either a Tome you found in Marrow Pass or a map of the layout from the menu, please post a link to the image in the comments and we will make sure to give you credit in the description!

Cult of the Root Video Guide