Will To Live – Passive Trait Guide 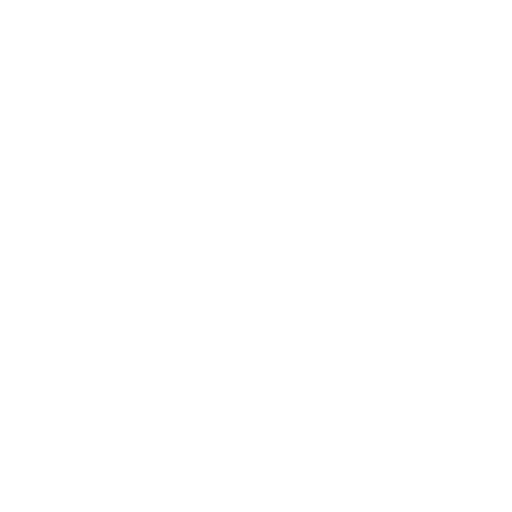 Will To Live’s Bleed Out Timer Effect

Will To Live is definitely the least useful of the co-op traits, since it’s benefits are pretty situational. To point it out first, the benefit is referring to is the ‘Bleed-Out Timer’ that activates when you are downed, giving your allies a limited amount of time to revive you before you have to be fully revived at a red checkpoint stone.

The base amount of bleed-out time is usually enough to last until your team mates find their way to you or get an opening in a boss fight. Only when I happened to be almost an entire maps length away, was it not long enough to last an ally finding me.

Boss fights are similar, in that it is exceptionally rare that the timer is not enough for a team mate to revive at some point in the window, assuming they aren’t getting wrecked without your help regardless.

The only instance that I see this helping, is some boss fights where due to their AOE attacks, they have a tendency to still damage your wounded body once downed, as the AI does not go out of it’s way to keep harming downed players. These instances usually do just enough damage to deplete the timer some, but not enough to prevent a revive, or do so much damage it seems like even double the health wouldn’t have done much to stop it. Even if this is the case, the times it would have made a difference are marginal at best.

More of a quality of life trait once you’ve finished the rest of the more impactful ones, since they will do more to keep you from being downed in the first place anyways.

How to Find the Will To Live Trait

Will To Live unlocks after being revived by team mates 10 times, something sure to happen early in your co-op play. Can be unlocked intentionally at the same time as Revivalist and Suspicion if you and a team mate want to help each other out by downing and reviving one another. You can do this in Ward 13 right next to the red crystal to quickly replenish your Dragon Hearts and ammo.