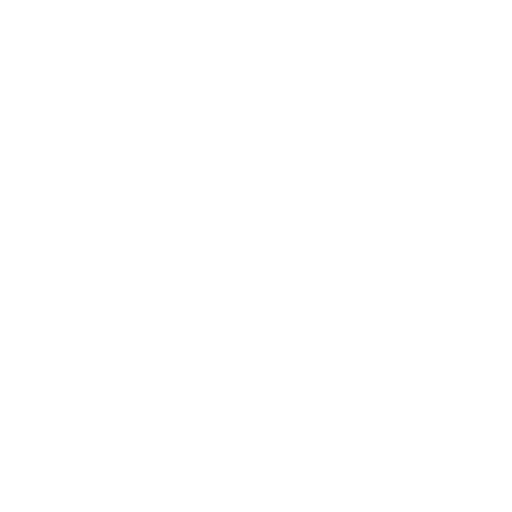 You must own the Subject 2923 DLC to unlock this trait!

The Siphoner trait is one of the new passives released with the Subject 2923, one of the few that actually requiring owning the DLC, as there are some new traits which do not, like Vaccine. An important trait for any build wanting to utilize lifesteal for obvious reasons.

How to Find the Siphoner Trait

So I have noticed in my browsing around since the release of the DLC, that this trait is a bit tricky to find, and honestly, it was hard for me to figure out at first, even with some various clues I found on the web thanks to other players.

In order to unlock Siphoner, you need to complete a mini side event named Rescue the Baby Krall, which doesn’t have its own dungeon and has no real way of letting you know it exists unless you hear about it first. What you are looking for, is a small cage containing a baby rat that can be found in either the Wuthering Keep or the Wild Reach, both of which are dungeon boss areas prior to the arena section.

These locations are notable for the boat entrance and the tileset featuring a large wooden fishing village with multiple docks within a large open area and frozen seawater all around. In one of these zones, you will find the Baby Krall cage pictured below, keeping in mind it could be in a few different locations, but should look mostly the same, with its distinct peak shape and weaved siding.

Shoot the lock off this cage and clear out any enemies that are nearby and the trait automatically unlocks and the Krall Baby will scurry away. If you are lucky enough to have the Krall Mother spawn on your map, make sure to visit her afterwards to receive the Blessed Necklace amulet. Unfortunately this second half requires some luck as she is not guaranteed to spawn on the same map.