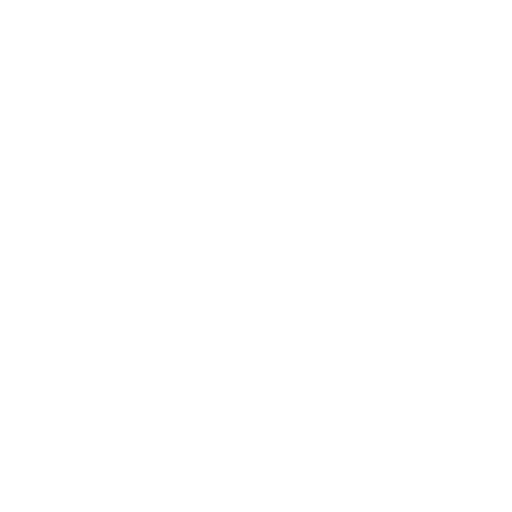 Flash Caster is definitely one trait I would say could be way more or less important, depending on one’s personal experiences getting nailed when trying to cast mods. Personally I find it an issue with the mods I like to use (like Hunter’s Mark), but some of the other mod’s are much easier to cast on the move or have very quick cast animations. Considering the unlock requirements, you won’t be getting this trait unlocked until you have progressed significantly through the game.

How to Find the Flash Caster Trait

To unlock Flash Caster, one most collect 25 Basic Mods. This is an important distinction, as this means Boss Mods, the ones attached to a weapon and cant be removed, do not count.

There are a total of 27 Basic Mods in Remnant, which means you have to acquire pretty much all of them that exist in the game, and that’s counting the Very Good Boy secret mod. Pet the Dog that sits next to Wud in Rhom for this one if you haven’t found it already.

While it doesn’t require Subject 2923 DLC outright, without that DLC theres no way you can get 27, since at least 4 that I know of are found in Reisum.

For those of you who feel like this is bugged out for you, make sure you actually have at least 25 basic, non-boss mods first, as a lot of posts I have seen mentioning this are in places that fail to differentiate the basic mods from boss mods in their instructions.

I have to look into this a bit more, but it does seem that this trait was previously bugged out to some extent. One of the post Subject 2923 DLC Hotfixes corrected this and it should be much easier to unlock now. If you have additional info before I can get around to updating this again, feel free to leave it in the comments and I will add the info and credits to you, in the guide.