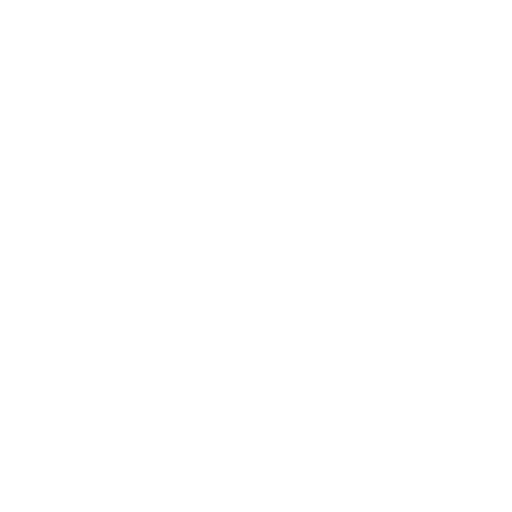 One of the five new traits added to Remnant with the Subject 2923 pre-dlc patch, Vaccine offers help via reducing the rate at whch status effects are applied to you from elemental attacks. When being hit with corrosive, rot, radiation or other similar elemental attacks, your character has a bar that will show up in the bottom center that starts to build as you get hit. While elemental resistance also assists with reducing status buildup, in addition to preventing some portion of the associated damage, Vaccine only helps reduce the amount of status gained.

This is still good to max out eventually, since a full status stacks will usually impair your ability to defend yourself in some way or cause you to take extra damage, and any help in reducing the buildup of those effects is very handy.

How to Find the Vaccine Trait

Vaccine is unlocked by curing 25 status effects on your character using consumables. This can actually take some time to do, especially if you aren’t prone to going out of your way getting infected or corroded.

The best and fastest way of getting Vaccine unlocked is by using the Spitfire handgun obtained by defeating the Singe world boss on Earth. You can use the dragon stone in ward 13 to fully charge all 50 stacks of the unique mod it comes equipped with, which allows you to shoot flames that can set yourself alight if you aren’t careful.

Use the mod charges to shoot some flames on the floor, underneath your feet, giving yourself 3 stacks of burning, then use a Hydro Coolant consumable which you can buy from Regie for 50 scrap each. Not only does this count as curing yourself of a status effect, it counts 3 times, once for each stack. This let’s you unlock vaccine in a matter of minutes, and is considerably easier and safer than trying to get yourself statused in boss fights.

You can use other weapons that cause status effects, though only some of the aoe ones will allow you to harm yourself with elemental damage. Alternatively, with the help of a teammate willing to shoot you, you can use other weapons with elemental damage like the Beam Rifle, Devastator’s alt fire (which causes 3 stacks of bleeding at once), Hotshot, or many of the other boss weapons or mods that allow for friendly fire.